The Green Chemistry Group was founded in 2007 as a nonprofit organization dedicated to the advancement of SFC and environmentally sustainable chemical research and development worldwide.

A Decade of SFC Conferences

We organized the first International Conference on Packed Column SFC, held a decade ago in Pittsburgh, PA

Since then, we have hosted an annual SFC conference, alternating between the U.S. and Europe, and starting in 2015 added Asia too. Each conference now attracts approximately 200 scientists, from around the globe and spanning many industries, who use – or are considering – SFC as a green technology.

The Green Chemistry Group’s board of directors is a volunteer group of dedicated academics, industrial scientists, and leaders from sponsor organizations – those providing the equipment platforms, consumable solutions, and consulting services essential to SFC.

Our mission is to advance the use of SFC and build maximum interaction within the growing SFC community by hosting annual, international conferences. 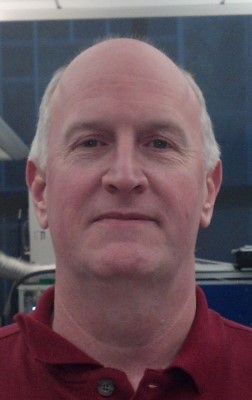 Larry Miller, principal scientist in the Discovery Attribute Sciences group at Amgen, has more than 30 years of experience performing small molecule achiral and chiral purifications at the mg to multi-kg scale. At Amgen, where he has worked for 13 years, Larry manages a center of excellence at two R&D sites that are responsible for all small-molecule purification support for the company’s discovery and development departments. Previously, he spent 20 years at Searle/Pharmacia.

Larry has more than 30 peer reviewed publications and over 35 presentations at scientific meetings; he has served as co-instructor for SFC short courses in the US, Europe and Asia. From 2011 to 2016 he served as president of the Green Chemistry Group. He earned his master’s in chemistry from Roosevelt University and a bachelor’s in chemistry and biochemistry from the University of Illinois at Urbana-Champagne.

“My early purification experience was using HPLC, but over the past 15 years I’ve moved heavily into SFC and now act as an ambassador for the expansion of SFC into new industries and areas of separation science,” Larry said.

J. David Pinkston is Technical Services Manager for Preservatives at Archer Daniels Midland Company. He’s been involved in the analytical uses of supercritical fluids for many years. David has been a member of the Green Chemistry Group Board of Directors since it was founded in 2007. He has used SFC, SFE, and related techniques to study personal care products, surfactants, polymers, pharmaceuticals, and foods, among other things. He’s an advocate for the use of supercritical fluids not only because of their environmental and cost-saving advantages, but because they provide technical advantages not easily obtained using conventional mobile phases or extraction fluids. Most recently, his interests have focused on oil/fat/lipid chemistry and oxidation prevention.

David received his Ph.D. from Michigan State University working in separations and mass spectrometry under the direction of J. Throck Watson and John Allison.

He was Chair of the ACS’s Division of Analytical Chemistry in 2002 – 2003, was the Division’s Program Chair for the Fall 2002 and Spring 2003 National ACS Meetings, and has served on the Executive Committee of the Subdivision of Chromatography and Separations Chemistry. David has authored or co-authored over 55 publications and presented over 130 lectures - the majority of which are in the areas of SFC and SFC/MS. He has taught various versions of the SFC short course since the early 1990s. David loves downhill skiing, enjoys the challenges of winemaking, and is an avid cyclist.

“I’m an advocate of the use of supercritical fluids not only because of their environmental and cost-saving advantages, but because they provide technical advantages not easily obtained using conventional methods,” David said. 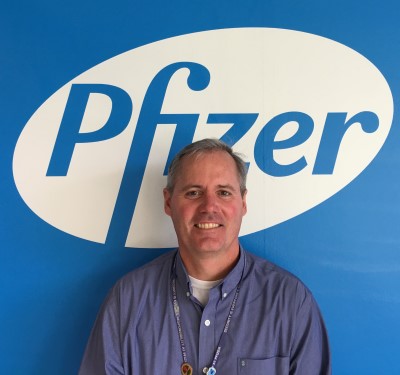 Frank Riley, senior principal scientist at Pfizer, began his pharmaceutical career in 1993 with Warner-Lambert/Parke-Davis in the Analytical Method Development group where he supported early-to-late-stage development activities. From that time, Frank traversed the drug development space taking on various roles as a manufacturing team-lead to building and then leading a separation and purification sciences group supporting a Drug Discovery organization. In 2007, Frank moved to Groton and joined the Structure Elucidation Group where he currently leads the isolation/purification component of SEG along with his team providing technology development and separation sciences support. In addition to these functions, Frank and his team partner with industrial and academic collaborators to advance Supercritical Fluid Chromatography applications and technology advancement. 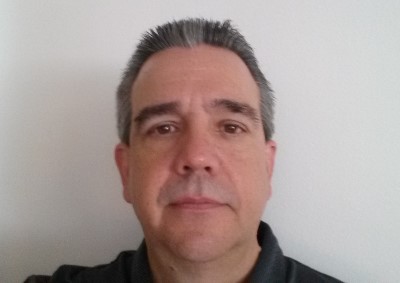 Francis Mannerino, technical account manager and preparative separation specialist at SiliCycle, started his career 20+ years ago as an HPLC column packer for Regis Technologies. He subsequently held multiple positions there, including Director of Chromatography and Director of Preparative Separations. While at Regis, Francis and his team designed and built the world’s first contract lab that performed preparative SFC separation services under GMP. For the past 5+ years, he has been with Quebec-based SiliCycle, Inc.

“While I’m not in the lab anymore, I’m still dedicated to the growth and regulatory advancement of supercritical fluid chromatography,” said Fran. 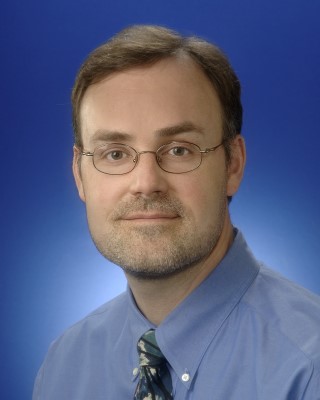 Eric Seest, a research scientist at Eli Lilly, is a team leader in Eli Lilly’s Discovery Chemistry Analytical Chemistry operation. He started at Lilly in 2003 in its large-scale purification operation, later leading the group in the application of Steady State Recycle HPLC and SFC to kg scale chiral separations. Prior to that, in 1987, Eric worked in the Natural Products Isolation and Characterization Discovery research group at Upjohn Co, where he was immersed in chromatography and separation science, including such highlights as developing lab-based analytical and preparative chiral HPLC. He did graduate work in Chemistry at the University of California, Irvine, and earned a bachelor’s degree in Chemistry from Bradley University and worked part time as a research associate at the USDA-NRRC. “I cut my teeth into SFC in 1997; using equipment that helped revolutionize the packed column SFC approach to pharmaceutical molecule chromatographic separations,” he said. “As a member of the Green Chemistry Board I enjoy being part of the effort to spread the good word of SFC to the masses.” 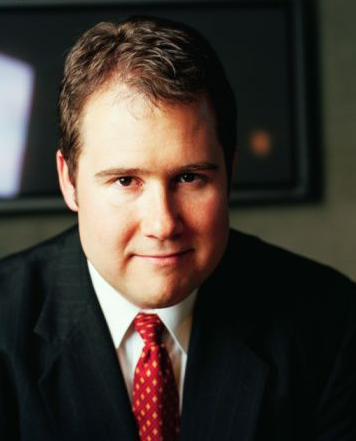 Nick Mitchell, director of sales and marketing of Phenomenex products in China, has been on the board since GCG’s inception in 2007, serving successive terms as secretary, treasurer, and president.
Nick began his career at the former Wyeth Research, before joining Phenomenex in 1999 as a member of its outside sales team. He moved into business development, where he played a role in developing relationships with other companies in the Life Sciences arena to provide collaborative solutions to the pharma and biotech communities. Nick eventually took on the responsibility of developing the large-scale prep column and bulk media business in collaboration with companies that manufacture Dynamic Axial Compression equipment. Over the last five years, Nick has lived in Asia (India and China) and is overseeing various aspects of the company’s developments in these regions.
“I would say I’m passionate about developing green manufacturing processes; whether it be via extraction, separation, or other means,” Nick said. “I’m also passionate about macro-economics, especially within emerging economies, where these green processes have an opportunity to provide the greatest impact.”

Supercritical fluids offer a convenient means to achieve solvating properties that have gas- and liquid- like characteristics without actually changing chemical structure.

By proper control of pressure and temperature, one can access a significant range of physicochemical properties without ever passing through a phase boundary. That is, a supercritical fluid is a continuously adjustable solvent.