The Green Chemistry Group is pleased to announce the return of the SFC/SFE Europe 2021 conference in Prague, Czechia, October 3-6, 2021 at the Prague Congress Centre. The conference will begin with a short course taught by experts in the field, followed by two and one-half days of oral and poster scientific presentations. Leading vendors of SFC and SFE instrumentation and supplies will exhibit their wares, and present numerous vendor workshops. Social events and complimentary lunches will provide excellent opportunities to network with fellow scientists and vendors, and to hear personal updates on the latest advances. 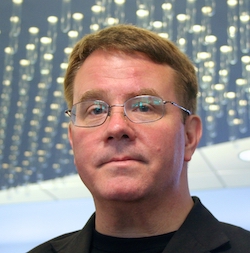 John received his BS in Chemistry from UMASS Boston, and his PhD in Chemistry from Princeton University. After working at the Polaroid Corporation for nearly a decade, he then served as tenured full professor at UMASS Boston and Lowell (Chemistry and Plastics Engineering). In 2007 he founded the Warner Babcock Institute for Green Chemistry, with Jim Babcock (a research organization developing green chemistry technologies), and Beyond Benign with Amy Cannon (a non-profit dedicated to sustainability and green chemistry education).

While a senior research group leader at the Polaroid Corporation (1988-1997) Warner coauthored the defining text for the field of Green Chemistry with Paul Anastas and codified the 12 Principles of Green Chemistry. He is the editor of the journal “Green Chemistry Letters and Reviews”. Warner is on the advisory panel for the Ellen MacArthur Foundation’s New Plastics Economy has been elected a full member of the Club of Rome and is an advisor for Parley for the Oceans where in 2016 he helped create the technology for the Adidas Parley Recycled Ocean Plastics Shoe. He has served as sustainability advisor for several multinational companies. His research and publications in synthetic organic chemistry, noncovalent derivatization, polymer photochemistry and low temperature metal oxide semiconductors has provided the foundation for his theories of what he calls “entropic control in materials design”.

In 2007 Warner cofounded the nonprofit organization Beyond Benign with Amy Cannon. Collocated at the WBI labs in Wilmington, MA, Beyond Benign creates curricula and training for K-12 and university educators to incorporate concepts of green chemistry an sustainability to improve STEM education. Beyond Benign administers the Green Chemistry Commitment, asking University Chemistry departments to incorporate the principles of green chemistry into their mainstream curricula.

John has received awards as an academic (PAESMEM – President G. W. Bush & NSF, 2004), industrial chemist (Perkin Medal – Society of Chemical Industry, 2014), inventor (Lemelson Ambassadorship – Lemelson Foundation & AAAS) and for governmental chemicals policy (Reinventing Government National Performance Review – Vice President A. Gore & EPA, 1997). He received the American Institute of Chemistry's Northeast Division's Distinguished Chemist of the Year for 2002 and the Council of Science Society President’s 2008 Leadership award. Warner was named by ICIS as one of the most influential people impacting the global chemical industries. In 2011 he was elected a Fellow of the American Chemical Society and named one of “25 Visionaries Changing the World” by Utne Reader. He serves as Distinguished Professor of Green Chemistry at Monash University in Australia and in 2017 the German Ministry of Economic Affairs and The Technical University of Berlin announced the naming of “The John Warner Center for Green Chemistry Star-Ups” in his honor. 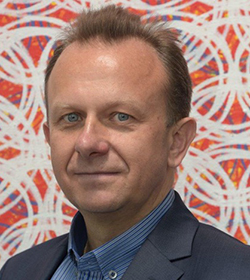 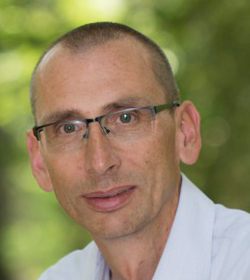 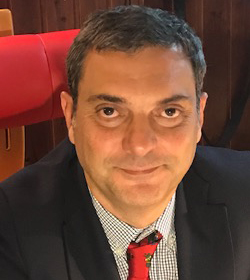